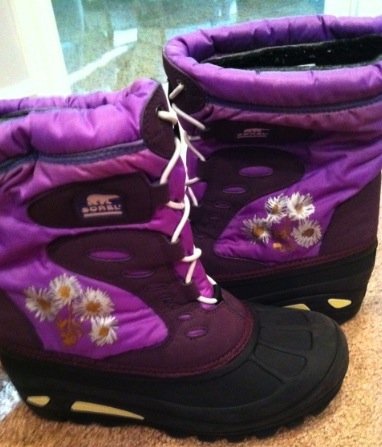 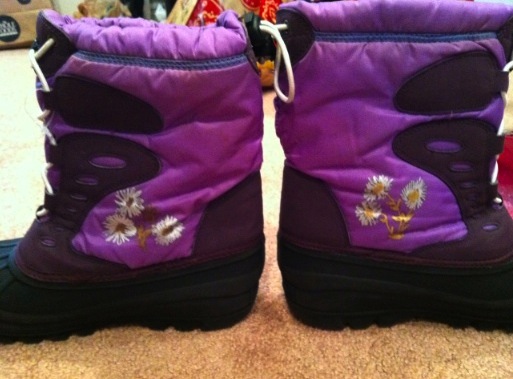 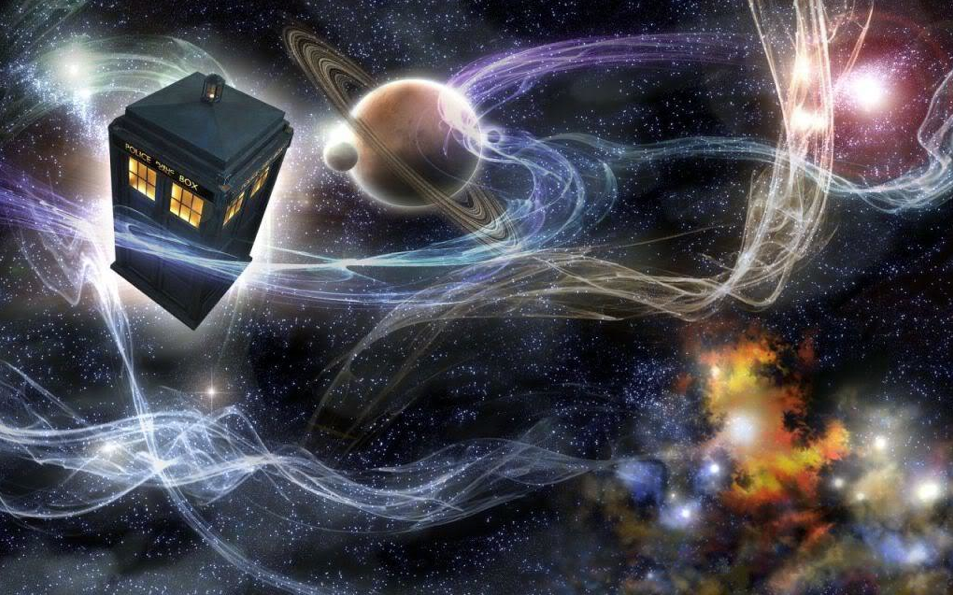 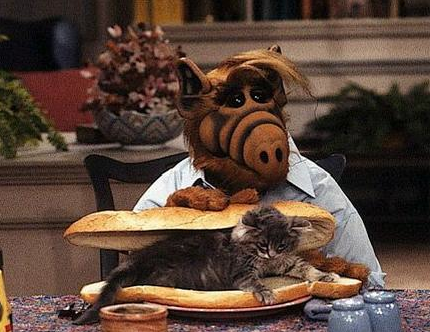 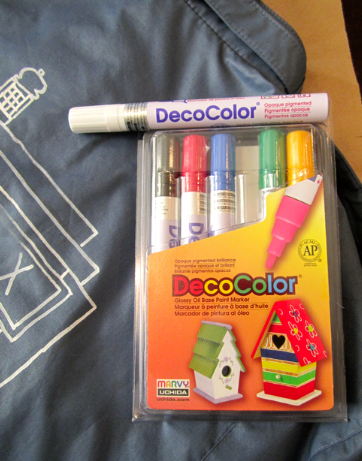 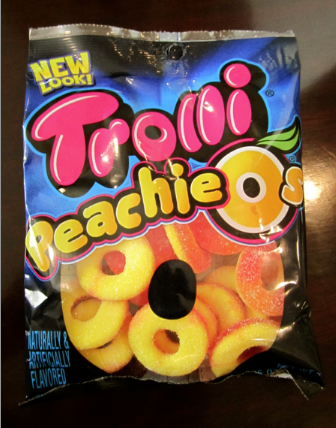 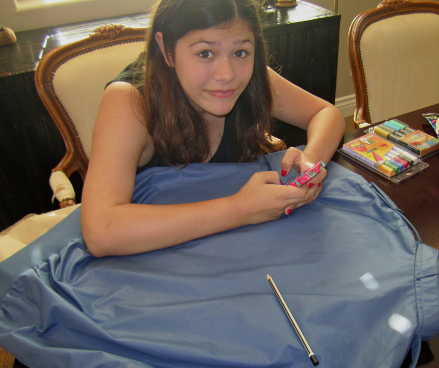 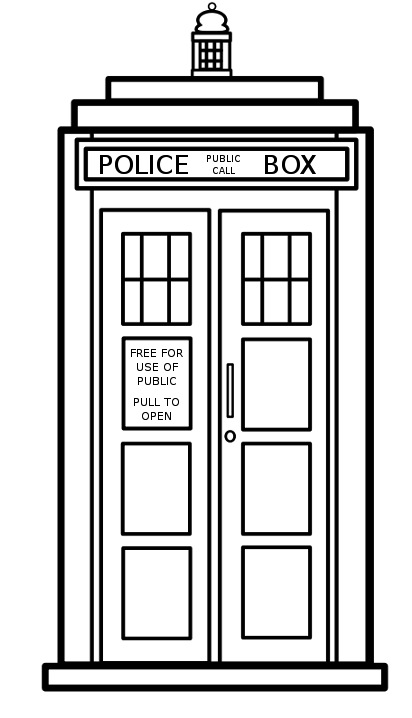 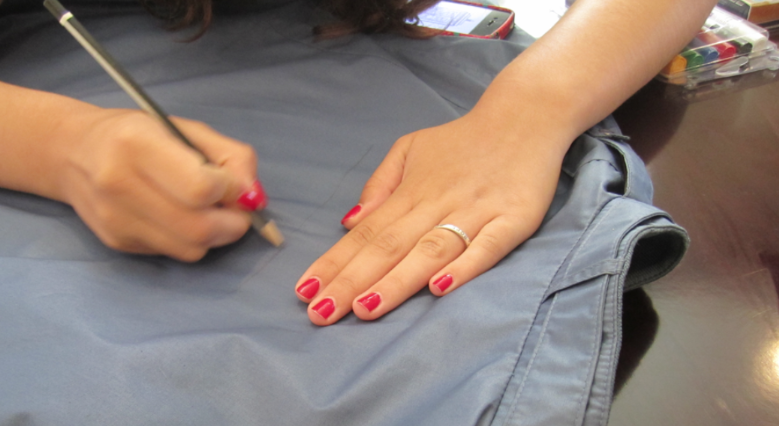 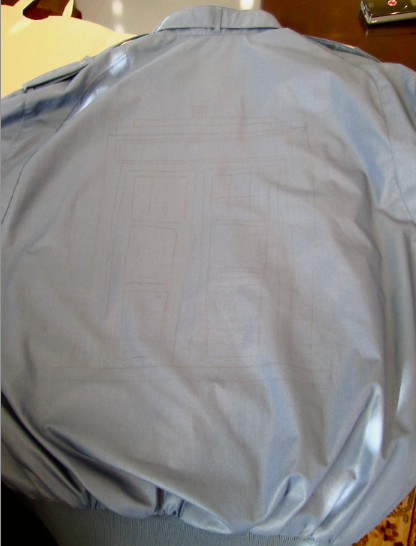 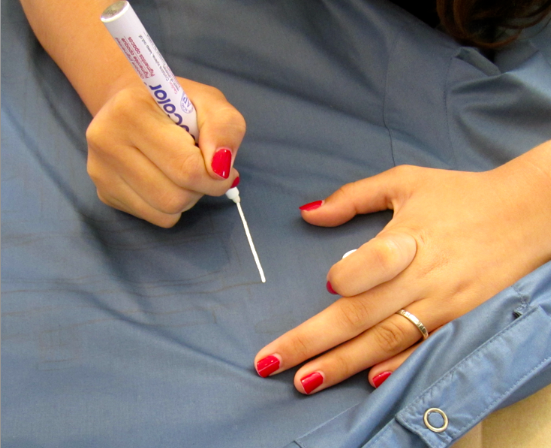 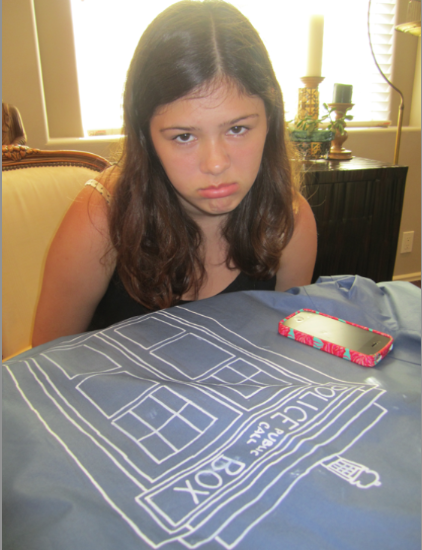 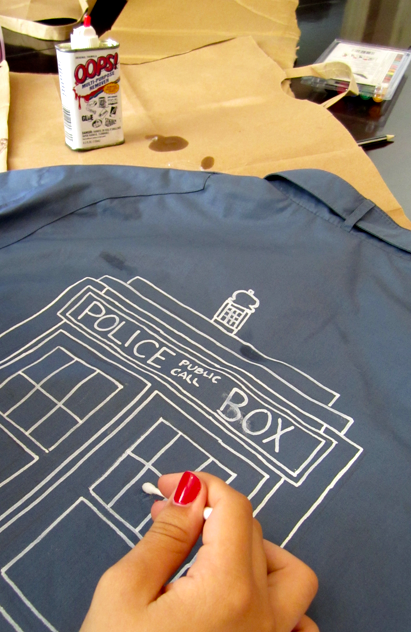 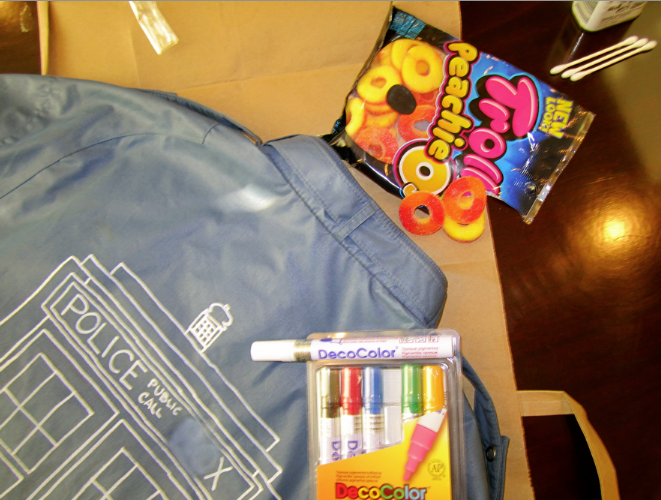 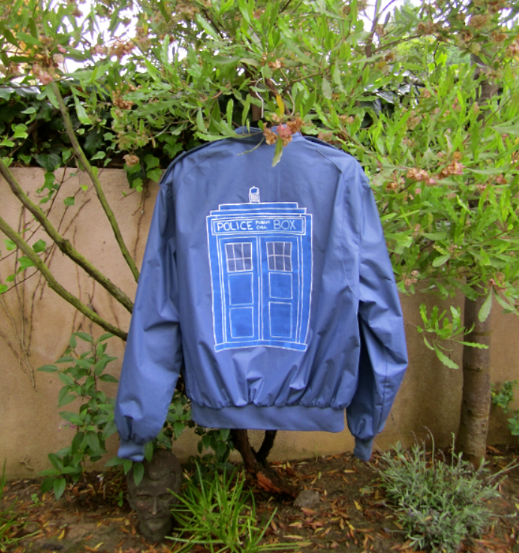 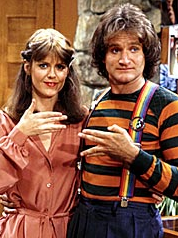 One thought on “SNOW SHOE SPRUCE-UP or: How to Make a TARDIS Jacket in Five Easy Steps!”