The Provenance Makes it Personal

So you say it’s all just used junk?  Well, I happen to disagree, my friend!

WHY THE STORY BEHIND MY “STUFF” MAKES ME SMILE

I like pretty things.  In a lot of ways, it’s as simple as that.  Who doesn’t?  I think we can agree that pretty things are, by and large, universally liked.  You’ve become pretty jaded if you start saying:  “Ugh.  Pretty things?  Pfft.  No thanks.”  That said, that’s not the only reason the things in my home make me happy.  Obviously some things have a place here because they’re practical.  Quite a few things are in my home because they make me giggle.  There is one thing that almost all of the items in my home have in common and that is that they have a story.

This vintage crystal dish was a recent aquisition: 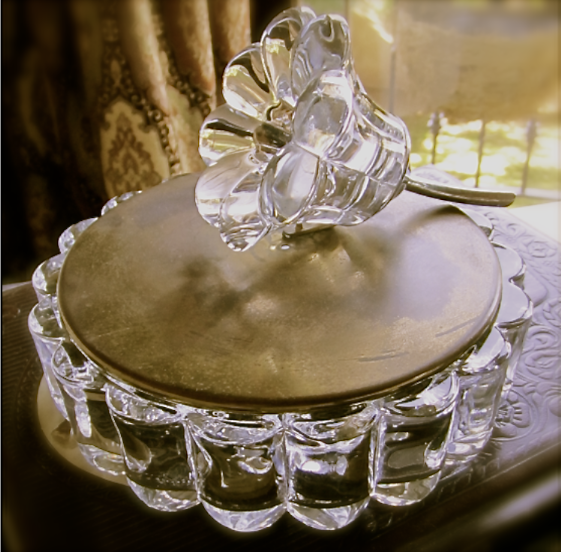 It was a chilly Sunday afternoon and my daughter and I were out and about.  We went to an estate sale, which, having been held Friday and Saturday as well, was in it’s final death throes.  At most estate sales, by the end of the day on Sunday the carcass has pretty much been stripped clean, the bones left to dry in sun.  The first hour or so of an estate sale is a frenetic feeding frenzy.  Folks are hopped up on the adrenaline that can only come from the thrill of possible treasure, filling their arms with pre-loved riches and rushing from room to room snatching up lace doilies and mismatched kitchenware as if they’re on some real life, musty scented version of “Supermarket Sweep.”  By Sunday afternoon, a random shopper will wander through occasionally, mostly with looks of disappointment or scorn, surveying what meager offerings remain, eyeballing the poor soul having the sale almost as if it is a personal affront to them that nothing is left. 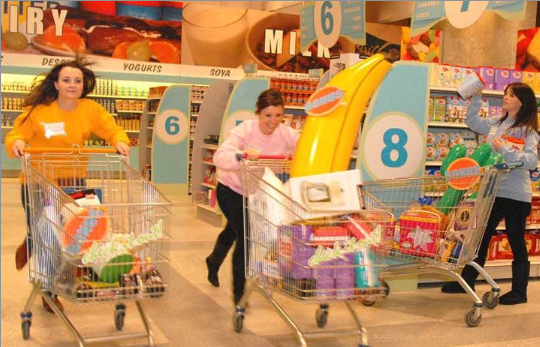 This particular sale, much as it’s proprietress, had retained some of it’s youthful beauty.  In my, never to be humble, opinion, there were a few reasons for the quantity and desirability of what remained:

1.  Location:  Not only was the property off the beaten path, but the GPS map was even a bit “off” in how it displayed the street, which was actually more like an alley. 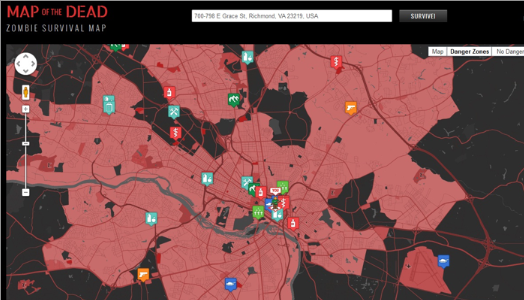 2.  There were very few signs.  What signs there were had been poorly placed and had no arrows.

3.  The prices were high.  Not “have you been smoking crack?” high, but pricier than the typical yard sale clientele are eager and willing to pay.

4.  The prices were high because her things were VERY nice…however, because they weren’t nice in a flashy or ostentatious way, but were nice in an elevated and refined way, a lot of patrons were overlooking their value.  She knew what she had and wanted a fair price for those things.  For instance, she had a leather bound Bottega Veneta organizer.  Now, had it been a Louis Vuitton organizer swimming in “LOOK AT ME!” LV logos, it would have been snapped up early on.  Because its mark was embossed, quietly, on the inside, shoppers had passed it by.

4.  On Saturday, when I had first visited the sale, the woman hosting it was, well, let’s say not bubbly.  Ok, why mince words?  She was flat out unfriendly.  It seemed as if the process of people mauling her treasures, approaching her with said treasures, which she had carefully accumulated over a lifetime, and offering her 25 cents each for them had in some way offended her and affected her mood.  Who woulda thunk it?

So, for all of these reasons, my daughter and I, the only people browsing at this point, found ourselves oohing and ahhing over some pretty fantastic stuff.

The crystal dish above was an item I had seen on Saturday.  At that time the woman hosting the sale, a beautiful woman in probably her late seventies, who my daughter described as having “great style and the perfect glasses”, had, when I chirpily asked the price, snarled at me that it was “Twenty dollars and not a penny less.”  On Sunday, her mood had softened.  She was lovely.  The stress and anxiety of Saturday had left  her and she chatted freely, sharing stories of every item on which we commented.  I touched the dish on Sunday and she told me that it sat on her mother’s coffee table for decades.  Looking at the dish she said:  “Do you like it?  You should have it.  It’s only five dollars.  Please take it.”

I have to say, I had no business spending even five dollars that particular day, I went because I thought we might find some things that my daughter wanted.  But in that moment, I grew attached to the dish.  I was enamored with it and with her.  The dish had grace and a casual elegance.  I was impressed with her grace, and her elegance.  Even her only thinly veiled superiority was charming on that day, rather than off-putting.  Also endearing was that she clearly wanted me to have that dish.  Not that she wanted to make the sale, please understand.  It was something different.  Perhaps in her mind it would go somewhere that it would be cherished, rather than hauled off to Goodwill.

I paid it.  I gave her five dollars.  I brought it home, washed it, dried it and set it out, and guess what?  I do cherish it.  The crystal has soft gentle curves and feels almost silky when I touch it.  The lid’s finish is imperfect and I love it’s aged patina.  When the light hits it, it explodes in a rainbow of colors.  It feels to me as if it belongs in my home.

As much as I cherish the dish, what I cherish even more is that every time I look at that dish, I’ll remember that day.  My daughter and I had a wonderful time, we laughed and talked, we had a lot to say on the way home after the sale…about the house, about what we had found (even about the items we left behind!) and about the woman who we met. She was special. For whatever reason, that day was special to me.

All of these things, all over my house, they have a connection.  To their previous owner, to events in my life during the time in which each item was purchased, to how they connect in ways small and large to everything else in my home.  I appreciate them.  Tremendously.

Have gratitude for all of the little things all around you.

Every day you wake up and there’s NOT a zombie apocalypse, appreciate it.  😉

3 thoughts on “The Provenance Makes it Personal”

Leave a Reply to May Richardolo Cancel reply